The Asian Christian Academy of India was registered as a society in Karnataka in 1978 with Dr. Isaac John as founder President, Dr. Joy M. George as Secretary and Rev. Richard Sackman as Treasurer. Before the new Bagalur campus was inaugurated Dr. Isaac John was called home by our Lord and the reigns were passed onto Dr. Joy M. George.

The 1986, Dr. Joy George being aware of the loss of Dr. Issac John, he asked God to help him lead ACA as they move forward with the Vision of Asian Christian Academy. In 1994, Dr. Joy M George had a heart for the economically backward children in the community by providing Education and Health. And so he had the vision for the Asian Christian high School.

During the early times, Dr. George and his colleagues went around the surrounding villages and asked the children to come and receive education. And so the Academia Block was constructed.

The Asian Christian High School was started with the help of Mr. Bobby John, the first principal of the school in 1996 to build good relations with the communities surrounding the campus and our faculty and staff could send their children to a good school. Since school buildings were not built, classes from Kindergarten to grade 1 in the vacant rooms of the dormitory. After the second principal Mrs. Rita Reddy, we got the accreditation from Central Board of Secondary Education in year 2000. Mrs. Rita Reddy was principal for 10 years until 2010. Mrs Teresammal Robi (Principal) and Mr. Sijumon’s (Vice – Principal) leadership as the principal brought to employ about 186 staff which accounts for 80% of the total budget today. 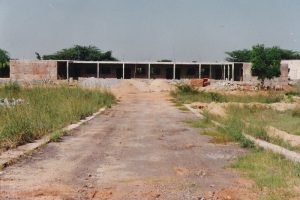 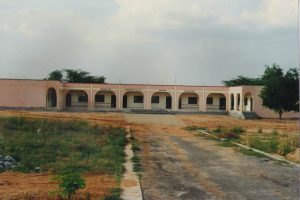 The ground Floor of Academia Block. 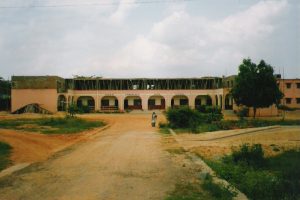 The First Floor of Academia 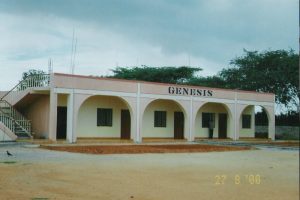 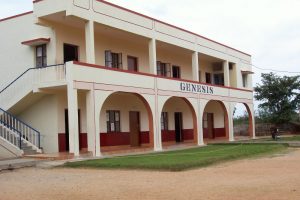 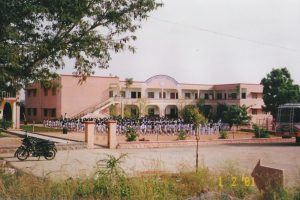 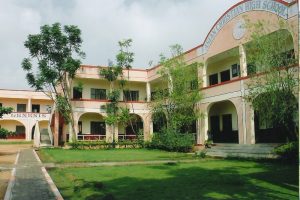 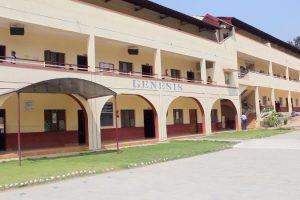 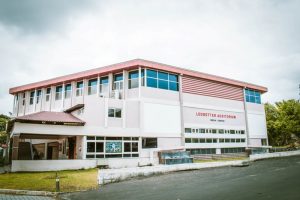 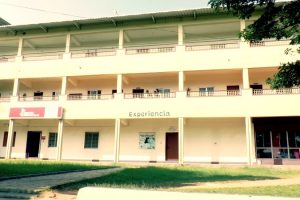 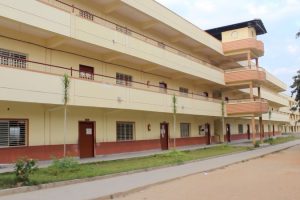 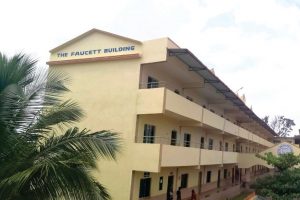